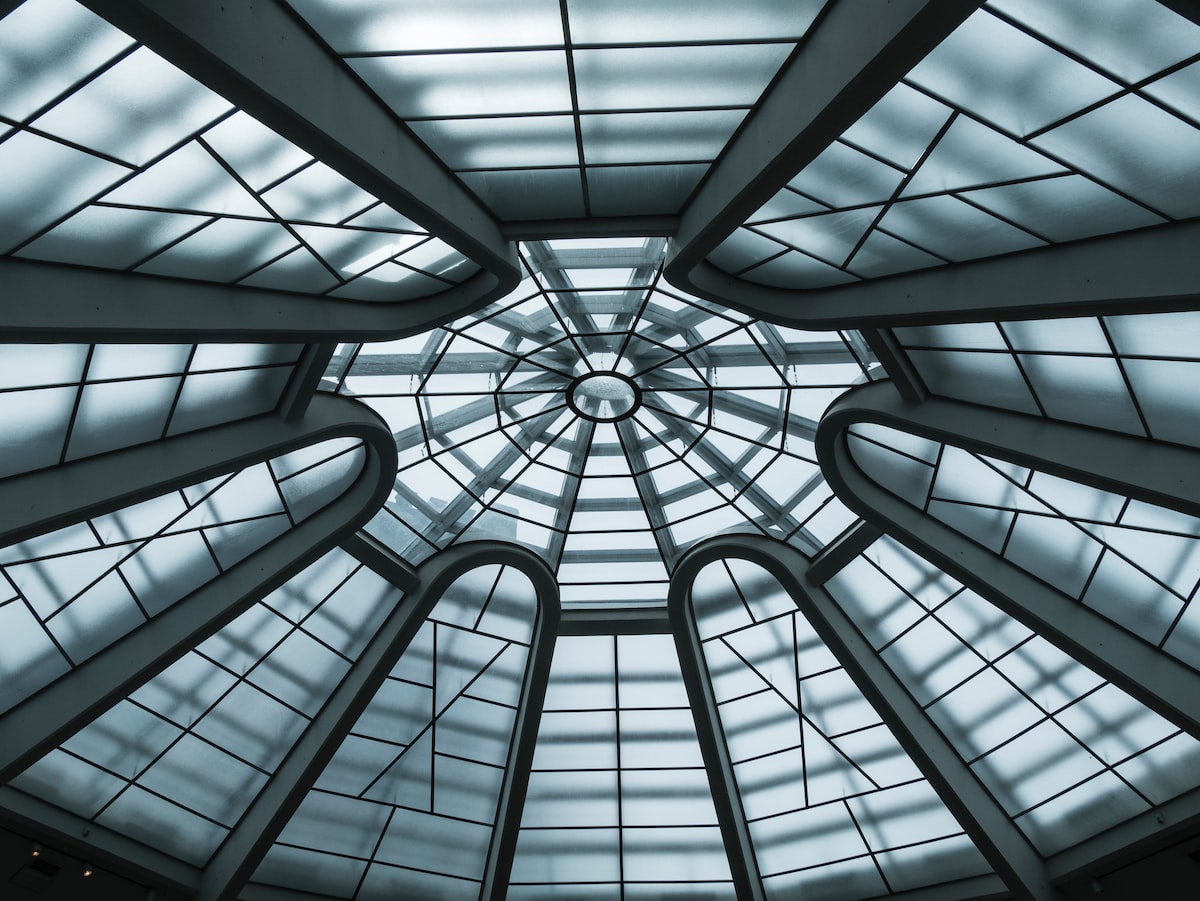 The Pursuit of True Pleasure

This article originally appeared in 'TELEIOS WCC - The First Decade'

What Am I Doing Here?

The surprising question I get to hear in class is ‘what am I doing here?’, pondering if the courses they learn will be useful. Some have bagged-and-tagged some courses and the final thesis as vain because these aren’t going to make their resumes look appealing for their preferred jobs. They ask, ‘does this make a difference in the long-run?’ in figuring out what’s worth pursuing.

But what about life’s worth? The Preacher set forth to survey the breadth and length of life by weighing life’s worth on the scale of destiny’s trajectory. He pursued wine, accomplishments, wealth, lust, and even wisdom. Something was bound to strike, waged the Preacher.

Ecclesiastes 2:11 So I considered all my activities …. the labor …. all was futility and striving after wind ….

The trajectory was chasing after the wind. He concluded that the destiny of the wise and foolish is the same. Lost in the sea of vanity his advice was “to eat and drink, and show himself some good in his trouble” (Ecclesiastes 2:24). ‘Well, let’s get on with it’, said the Preacher like Sartre did albeit with the luxury to afford all that the king’s heart desired. His luxurious pursuit to overcome vanity was now in vain.

How could someone “magnified and increased wisdom more than all who were over Jerusalem before” him (Ecclesiastes 1:16) fail to find the worth of life? His call to fear God in chapter 12 is not one he explicitly ascribes to make life meaningful but is rather driven by the culminating realisation that it “applies to every person” (vs 13). The fact that he is still lost is made clear when he said,

Ecclesiastes 12:8 “Meaningless! Meaningless!” says the Preacher. “Everything is meaningless!

Where Solomon's wisdom ceased, there Logos awaits us.

The Son of Man and the son of David

With all the riches and power he had, he failed to overcome the dreaded vanity of life. But we have truly overcome because one wiser than Solomon has come. The Son of Man showed us what the son of David couldn’t – the purpose of life is knowing God (John 17:3). True salvific knowledge of God transcends Aristotle’s philosophical knowledge, entrenching itself in our life ushered by the majesty of the Gospel, the power of God unto salvation (Romans 1:16). It isn’t merely knowing what God is, notwithstanding how important this knowledge is, but who He is to me; my personal Lord and Saviour.

Seeing how the Preacher’s hedonism detracted from divine will, John Piper beckoned Christians towards Christian Hedonism; the pursuit of the greatest pleasure i.e. the pursuit of the greatest good – God. Unlike the Preacher, we know our destiny is determined by what we pursue. It’s when we accept knowing God as the greatest treasure, that our hearts will be impassioned with pursuing Him (Mathew 6:21). What great treasure in these earthen vessels (2 Corinthian 4:7) we carry. In becoming overcomers of the vanity of life let our actions display our love for our Redeemer (John 14:15).

God is the ultimate healer and doctors can be fruitful instruments in His hands. Being a noble profession, doctors can extend the love and care of God to the sick, leading them to the ultimate giver of life and love.