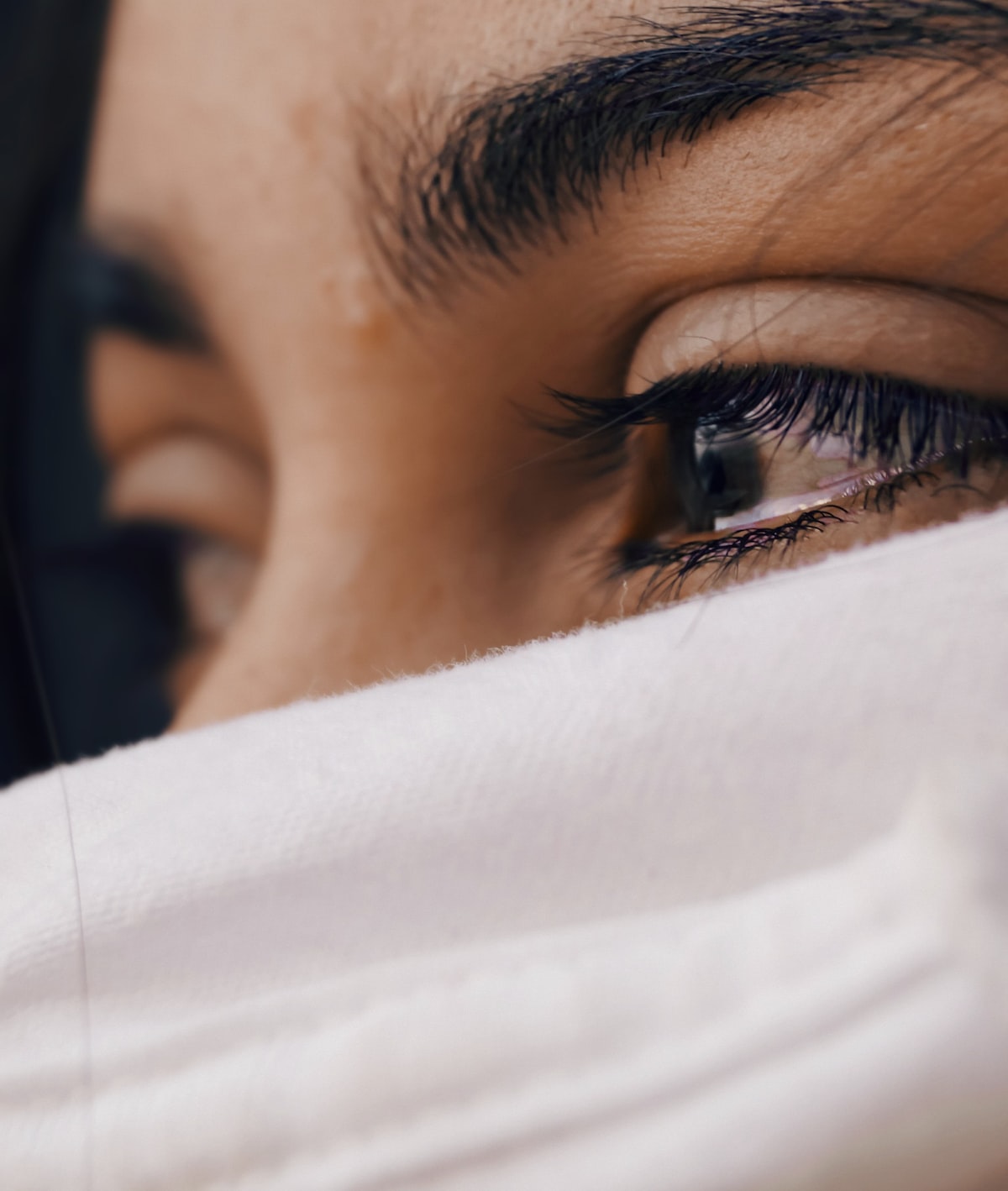 Science, Faith, and the Problem of Pain

This guest article by Balajied Nongrum originally appeared on reasons.org

In his book, Does He Know a Mother’s Heart?: How Suffering Refutes Religion,1 Arun Shourie, a journalist and a former minister for Communications and Information Technology of India, concludes that “suffering and God are incompatible.” When we reflect on both the extent and depth of pain and suffering in the world, whether it is due to moral evil (man’s cruelty to one another) or to natural evil (resulting in natural calamities), people will inevitably question the existence of God or ask, “Why?”

As a believer in God, I’m persuaded that the problem of pain and suffering, terrible as it is, does not negate God’s existence. On the contrary, I believe that having God in the equation is humanity’s last best hope of making sense of this issue. The Bible tells us that God does not merely exist, but he is also all-good and all-powerful. The Bible also recognizes the reality of evil (moral and natural) and proposes a reality where God will one day end evil and all sufferings.2

However, I agree that humans may not fully know God’s specific purpose or design and the reasons for his permitting pain and suffering to exist in this world. But to a certain extent, human beings can gain some wisdom from different sources, such as our personal experiences with pain or the experiences of others, and from Holy Scripture. However, this article will offer a scientific view on the purpose of pain.

In our modern world, pain is often viewed as the enemy that must be done away with or defeated at all costs. At the individual level, just a slight signal of pain such as a severe headache or a body ache is enough reason for us to gulp down an analgesic or pain killer. Readily available medication perhaps explains the hope and growing interest that people place in science and its perceived potential to eradicate pain and suffering.3 Even limiting or managing pain is welcomed. However, while the intention may be good, this goal is sadly shortsighted. This kind of hope in science is misplaced because it ignores the vital role that pain and suffering play in our lives.

For instance, consider the medical condition seen among patients with diseases such as “leprosy, congenital painlessness, diabetic neuropathy, and other nerve disorders” where their inability to experience pain causes greater harm to them than the disease itself.4 People in such cases end up injuring themselves simply because the pain signal in their body is not functioning. In other words, from a scientific point of view, some pain serves as a warning of danger ahead.

The Gift of Pain, a book jointly authored by world-renowned hand surgeon Dr. Paul Brand and award-winning writer Philip Yancey tells the story of Tanya, a four-year-old girl who was brought to the hospital with a “swollen left ankle.” On further investigation, Brand found out that the “foot rotated freely, the sign of a fully dislocated ankle” and yet to the doctor’s utter shock Tanya was not the least bothered. She did not even exhibit any pain!5

"Pain truly is the gift nobody wants."
- Paul Brand

Tanya was later diagnosed with a very rare genetic disease informally referred to as congenital indifference to pain. According to the experts, her overall health was fine except in one area: she did not feel pain! When she injured herself by any accident, all she felt was “a kind of tingling—but these carried no hint of unpleasantness.” It was evident that Tanya “lacked any mental construct of pain.” In other words, she did not have a “built-in warning system” to warn her of any further injuries.6 This case and others led Brand to say:

Tanya and others like her dramatically reinforced what we had already learned from leprosy patients: pain is not the enemy, but the loyal scout announcing the enemy. And yet—here is the central paradox of my life—after spending a lifetime among people who destroy themselves for lack of pain, I still find it difficult to communicate an appreciation for pain to people who have no such defect. Pain truly is the gift nobody wants. I can think of nothing more precious for those who suffer from congenital painlessness, leprosy, diabetes, and other nerve disorders. But people who already own this gift rarely value it. Usually, they resent it.7

This fact made me reevaluate my own painful visits to the dentist. Though the immediate pain of having my decaying tooth rectified was unbearable, the pain nevertheless served a better outcome. My dentist’s good intention kept me from suffering even greater pain in the future. Having come to this point, I could not help but agree with Brand’s conviction that pain truly is one of God’s greatest gifts to us, a gift that perhaps none of us want yet none of us can do without!

Balajied Nongrum currently serves as the lead consultant of research and apologetics for Reasons to Believe Asia-Pacific (RTB A-Pac). He holds a bachelor’s degree in veterinary science from the Acharya N. G. Ranga Agricultural University, Hyderabad. After completing his master’s degree in philosophy and religion, he went on to pursue a second master’s in science and religion from Biola University, USA. Balajied and his wife, Coniefer, make their home in the beautiful hill-station of Shillong with their son, Jedidiah.